There’s something absolutely certain when you watch Chris E Thomas sing;
You’re left in no doubt this woman loves her work!

Brian Cadd rates her among the best he’s ever encountered, saying:
“Her power and passion are what music should be all about”,
while Alex Smith (Moving Pictures) describes her as:
“One of the best singers I have ever heard … owns her notes, owns the song, owns her soul!”

While supporting Rick Astley on his Australian tour, Rick tweeted to his fans:
“Check her out. Real voice, real songs, the real deal.”

Fearless and bold, Chris E has stepped into a kevlar vest and entertained Aussie and allied troops in (2013), in the and was the first female performer on the front line in in 2012.

With 30 years in the Australian music industry, Chris E Thomas never ceases to
amaze and enthral her audience.

After years of singing in the backline, Chris E stepped out of the shadows to record her debut album,
Monkey Off My Back, which came to the attention of Golden Guitar judges,
giving her a finalist nod in the 2013 Country Music Awards of Australia.

She has also released two EPs – Long Day
and the heartfelt One For the Roadie, a tribute to an old friend.

She has been part of the Jimmy Little Foundation’s Good Tucker education program
and connected with young people all over .

You never know what she’s up to next, but you always know it will be
great fun and fabulous music! 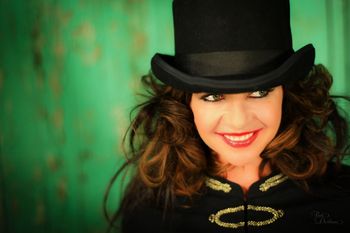 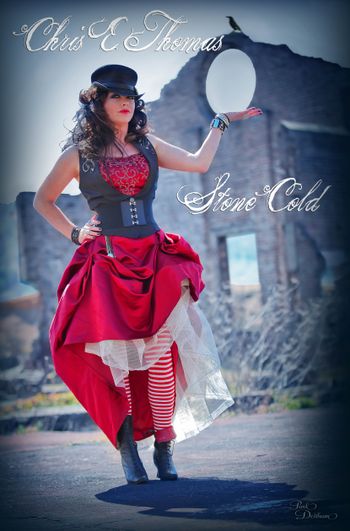 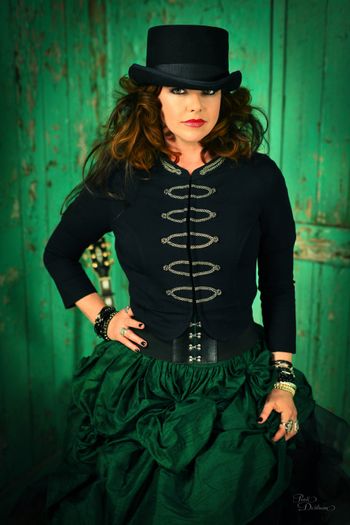